When comparing book characters and the movie character adaptation its always book describe them better where you can imagine the character as it is. Always the book can easily make reader imagine the exact moment with emotion blended visuals. However, It could be a place or a character entire scene you can feel through words every reader could form same general feeling while reading the book and their own imaginations.

Most of the book-based movie productions cast is usually selected most matching personalities prove characteristic according to the book description. However, finding the precise look which describe in book is not possible. Artificial intelligence is one of an option which could use to create precise character look as it is described in books. One of Vietnamese women known as “MsBananaAnna” tried to implement this book described harry Potter characters through AI and it was succeeded.  She was 28-year-old women living in Melbourne who was possessed with harry potter characters and the books since she was in grade school.

Sirius Black As an Azkaban Prisoner.

Age 21, Tall, thin, untidy black hair that sticks up in the back, hazel eyes, glasses.

Blonde hair, blue eyes, extremely fat with small eyes, like a “pig in a wig”.

These creations went viral through almost all platforms as soon as she published them. She was a fan of a Hermione and tried to recreate characters her self after tried out some fan works of Hermione. According to her thoughts and the book description Emma Watson was too gorgeous to be Hermine. Therefore, she started to rendering Hermione character her self-based on book description.  Fortunately, it has become accurate recreation, people were seeming to be enjoying it a lot and as a result she attends to create more and more characters.

As an end result some characters look similar to characters from the movie but others look different than the movie characters.  Sirius black character was become her most favorite among all of them. She used Artbreeder software for create these characters and with technical limitation some of characteristic not came out as she really expected.

Some of these characters had lot of attention through reddit where she posted them its time you to pick your favorite character out of all and leave a comment and let us know.

Tags: 21 "Harry Potter" Characters' Supposed to looks like according to the descriptions of books. 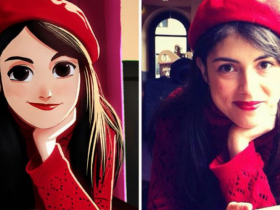 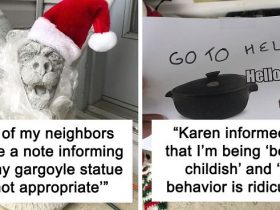 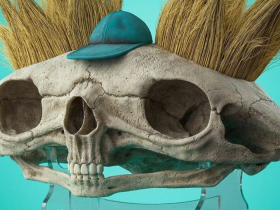 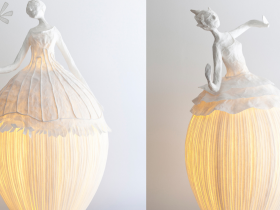 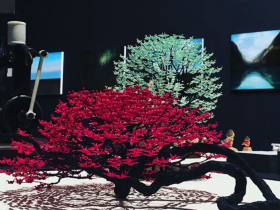 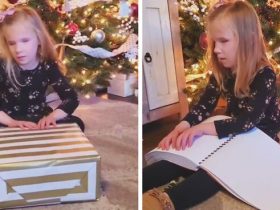 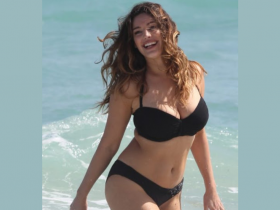 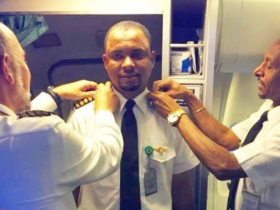