There are millions of companion animals available for adoption all around the world. Every year, over 6.5 million new animals enter shelters in the United States, almost half of which are cats and half are dogs. Every year, over 3.2 million animals are adopted, accounting for nearly half of the total. On the other hand, the ASPCA reports that 27% of cats and 20% of dogs who enter shelters are euthanized.

Meanwhile, we sought out the PDSA vet charity and certified cat behavior expert Ingrid Johnson to discover more about how to identify whether our beloved cats are in good health and how to make them stay healthy for years to come after they’ve settled in at their new permanent homes.

#1 We were looking for an older cat that needed to be spoilt. Gerald, a Fiv+ 5-year-old found as a stray, was the result. Spoiling has begun.

#2 adopted an older cat who had previously been returned to the shelter. I believe we’ve formed an unbreakable bond!

#3 Considering Adopting A Rescue, I was told that black dogs are often overlooked because they are seen as “scary”… Take a peek at this scary one!

#4 This is Beau, who I adopted after meeting him at the shelter where I work. I’m a sucker for his ears.

#5 Hello!?!? A few days ago, a friend rescued two kittens from the road.

#10 This Big Boy was just adopted by my boyfriend and me. He’s two years old! 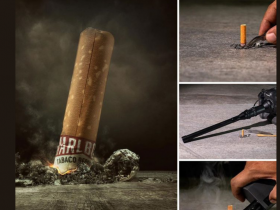 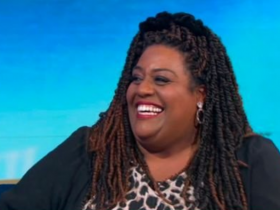 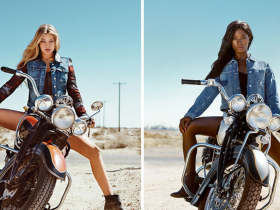 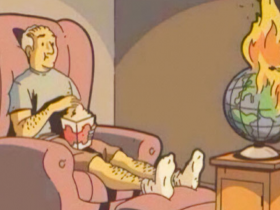 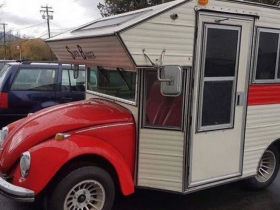 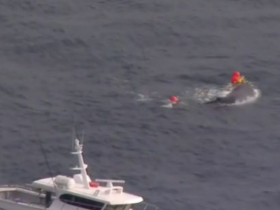 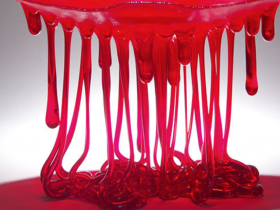 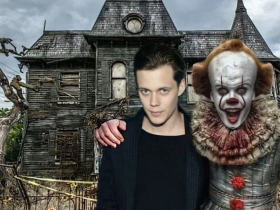 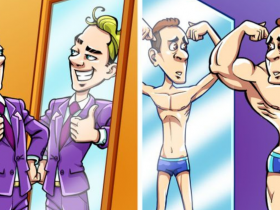