1. It is not possible to have an undiscovered “daughter” or “son” gene.

Many families have unbalanced sex ratios, while other parents cannot conceive boys or girls, with some believing that the female or male genes are “family-run.” But researchers have not yet found any evidence that some families are genetically predisposed to males or females. At some point, scientists may change their minds, but for now, your family’s genes may not affect whether you have children of just one gender.

2. Gender is determined by the father.

3. Female babies are more common during times of stress.

However, scientists have discovered several factors that can affect gender. It has been proven that the sex ratio changes after stressful times such as natural disasters and more newborn girls. This may be due to the stress that future mothers are exposed to.

4. Eating special foods makes a girl more likely to have.

Especially, eating certain foods has been shown to increase a girl’s chances of conceiving. For example, reducing salt intake and consuming plenty of dairy products increase the chances of having a baby girl. On the other hand, rich in sodium and potassium-rich foods are more likely to give birth to boys.

5. It’s just a coincidence that a mother usually has children of the same sex.

It is well known that the gender balance has remained the same for centuries, and there are no areas where it can be significantly changed. Families with many children of the same sex are rare but can be explained statistically. Every child has a 50% chance of becoming a boy or a girl. For example, for three children, the chance that they would all be male: 0.5 X 0.5 X 0.5 = 0.125, or 12.5%. 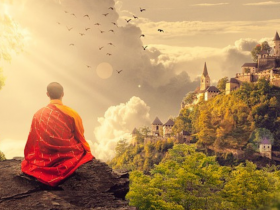 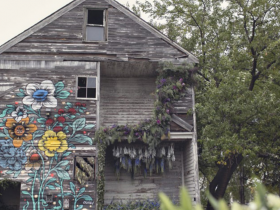 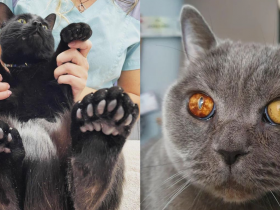 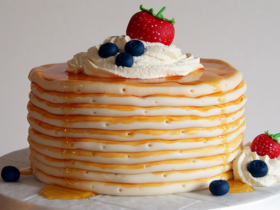 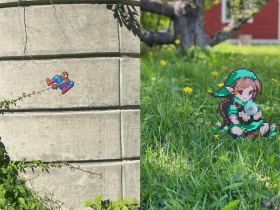 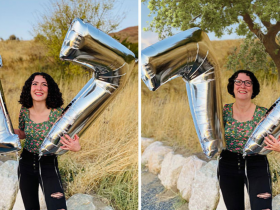 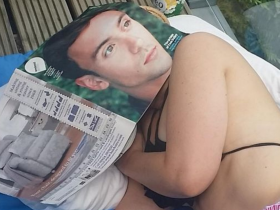 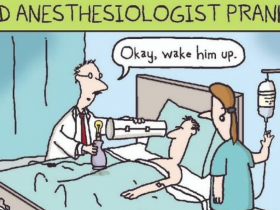 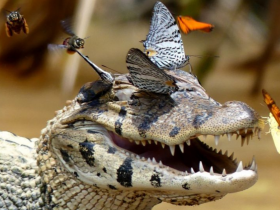 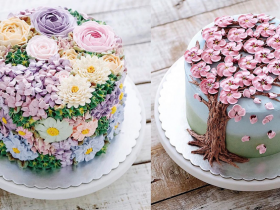 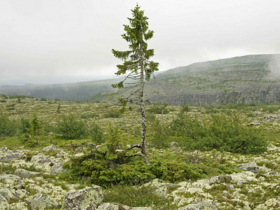 The World’s Oldest Tree Was Found In Sweden 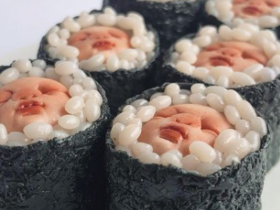 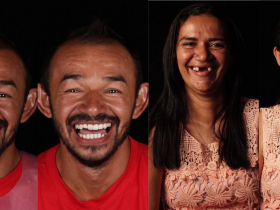